When and why we change the time? 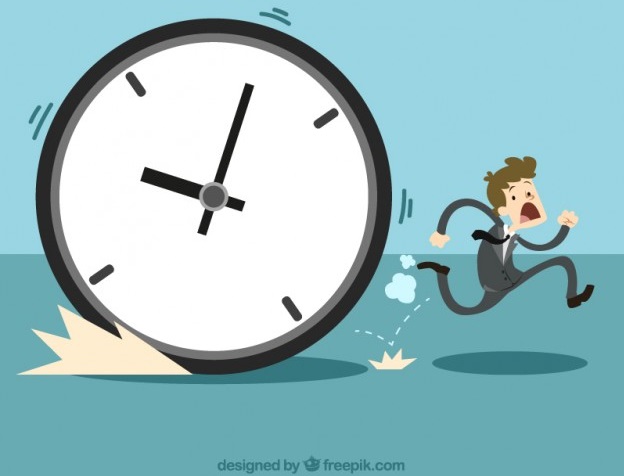 Why we change the time on the last weekend of October? Clocks retard an hour and we enter to the called ‘winter’s time’, which so many people does not like… In 2015, the change of time will be the weekend of 24 and 25 October, when before going to sleep we will have to delay the hour of our clocks not to arrive an hour late to any place in the following morning.

When we began to change  the time and why? As it collects  in different studies, Benjamin Franklin was the pioneer to promote this action. This ambassador of United States in France was the first suggesting the light saving that we would produce changing the time and proposed a few activities.

During the I World-wide War it was when really we began to change the time and when it expanded  to several countries. In Germany, this idea was tested to reduce the hours of artificial light and save means to be able to invest more in the war.

Later, during the II World-wide War, United States established a common action with the rest of countries and forced them to have the ‘summer time’ save resources during the war.

In 2015, a new law of energetic politics was signed. It stablished in a official way the obligation to extend the ‘summer time’  from 2007 to the future.

Nowadays, more than 70 countries all over the world change the time to save resources, trying to make the use of artificial lighting is less than the natural one.

In Spain the time is changed since 1974 , although there are differing opinions as some experts say these changes can cause sleep disorders. Between March and October it is when the savings occurs,  due to the fact that the days are longer because in this period the sun rises before and sets later. We are also talking about the period of the year in which the insolation is higher for northern hemisphere countries , as is the case in Spain.

Centro Plaza is a member of :